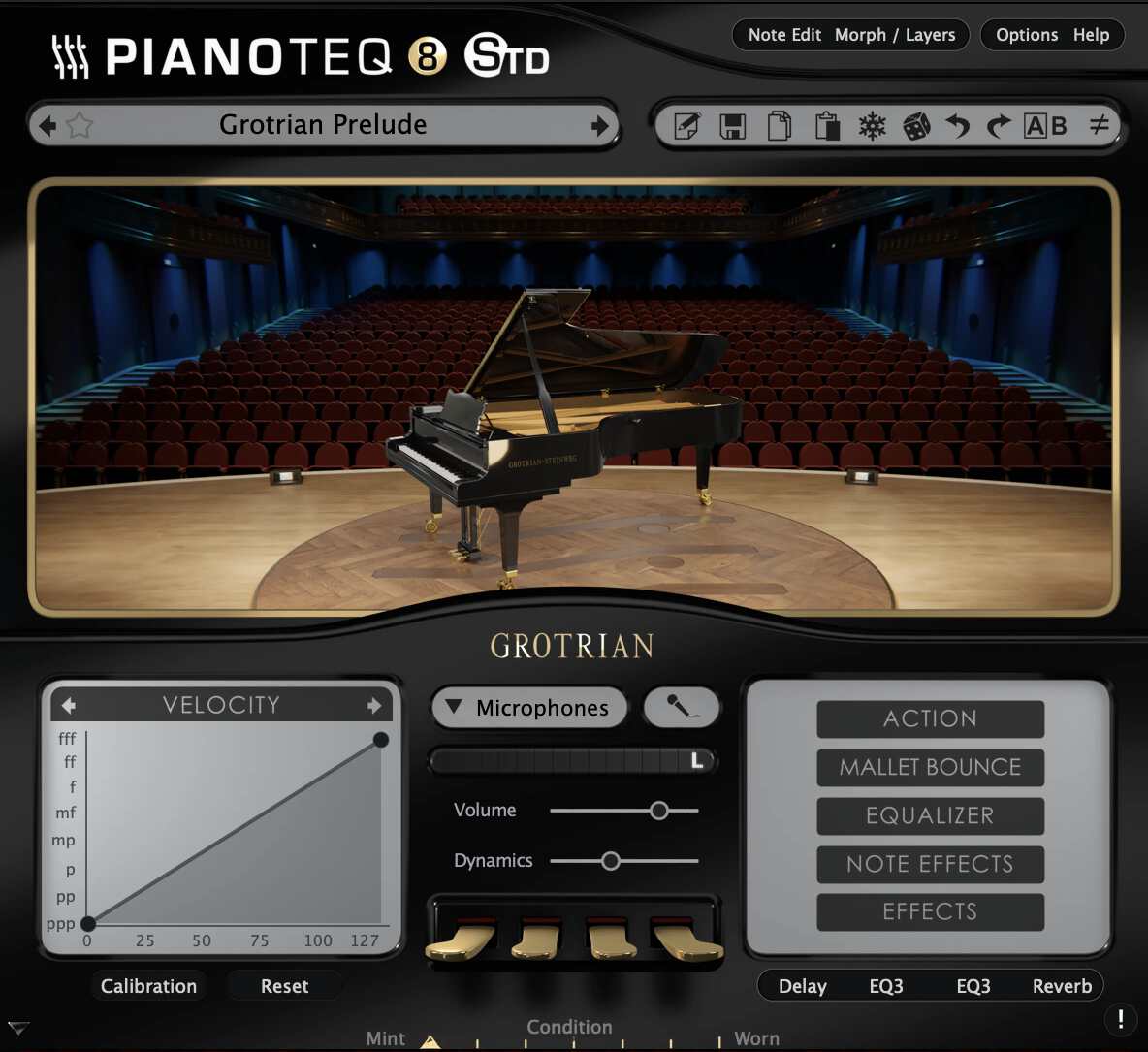 The Concert Royal grand piano by Grotrian is rightly considered to be one of the best grand pianos in the world. Its tone, playing mechanism and construction meet the very highest standards in terms of quality, refinement and perfection – strengths which can be heard and felt all the way back to the last row in large halls and concert houses. Modartt is proud to present this magnificent grand piano in the form of a virtual instrument for Pianoteq, authorized by Grotrian.

In order to reproduce the characteristic clarity and warmth of the original instrument, Modartt has fine-tuned the Pianoteq model in every detail, resulting in an authentic and joyful instrument. The beautiful timbre and complex resonances are breathtaking.

Back in 1835, Heinrich Steinweg built his first pianos in Seesen, Germany. When immigrating to USA in 1850, he gave his piano factory to his son Theodore Steinweg, who partnered in 1856 with another piano maker, Friedrich Grotrian. By working closely with prominent pianists such as Clara Schumann, Franz Liszt and Anton Rubinstein, Grotrian managed to produce pianos that pianists loved and used intensively. Today, the basis of the Grotrian tradition remains unchanged: a unique tone and love for music. The grand pianos of Grotrian are still hand made in Germany, and the production of each instrument takes eight months. 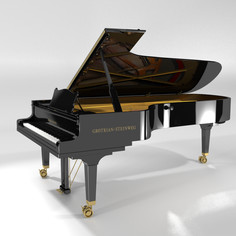